You are here
Home > Fearless Mystery Traveler in Guìzhōu (Part 2)

I thought for a while about my strange visitor.  How many others were there?  This could be a damned nuisance.  What the heck had Charlie Sheng (as I’ll call him for this account) gotten me into this time?

Charlie is a fence and an art dealer in Singapore.  He’s a colorful fellow and has a way of creating loyalty by making a person feel like he’s letting them in to his secret world in confidence.  Once, I saw his office and peeling back a bit of wall paper, he showed me how he had placed giant laminate pocket sheets on his walls with hundred-dollar bills from a recent fence job in them and wall papered over the sheets to hide the new bounty while it was still “hot”.  “Just until the surveillance is called off”, he said.  We get along fairly well, although after a job in Spain went south and I spent two weeks dodging bullets that were never part of the job description, I did pistol-whip him (there are ultimately no grudges as long as he gets his cut and I get mine).  He has a knack for finding off-the-market buyers offering big pay days, but unfortunately, there’s usually 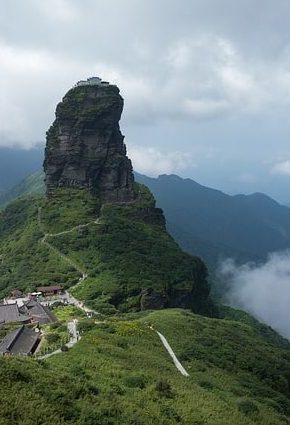 some complication they never tell him about (or he never passes on fearing that no one would take the job)- some gun wielding, unforeseen jackass with an agenda.  I was just going to have to take it as it came and take greater precautions to make sure that I wasn’t followed.  And if I made it out of all of this, I might just pistol whip the SOB again for good measure, I thought. 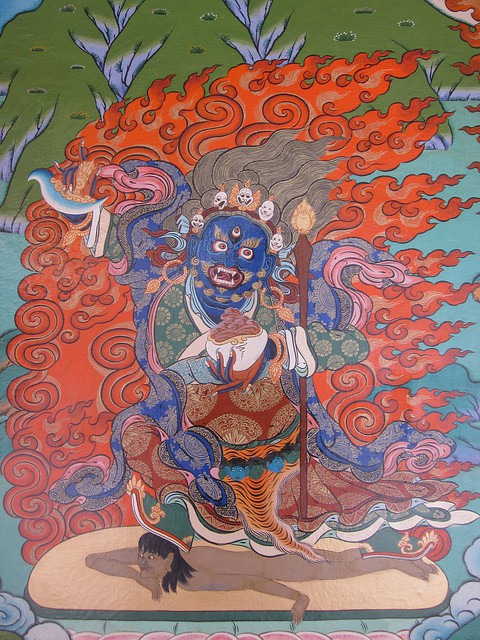 Then I realized that I was going to have to hustle in order to get provisions in the morning, as I needed to make an early start for the meeting.

I was still pissed off about the no show at the last rendezvous point and doubts were traipsing around in my head.  What if this whole business had been a farce? After all, I’d seen it before.  Some nut job collector expecting nic nacs based on some remote contact and off I went to chase some New York dandy’s wild ducks.  But if the SOB was buying, I was drinking.  So here I was and here I had been for nearly two weeks.  Chasing some blasted box of God knows what- probably some old fertilizer, I thought.  But I couldn’t say that I disliked the Van-Gogh-like terraces of green and brown (and sometimes blue) that descended in waves of emerald earth and sky down the sides of the valley to the mist-locked village.  In hindsight, I admit that I wondered about the “stranded blue vine” myself. I had heard some stories.  In fact, I wondered so much so that after a week in Guìzhōu, making my way down to the town to see a woman I had met shortly after my arrival (a local merchant’s daughter with whom I began lodging), I had poked my head into an old building marked “市场” (shìchăng, or market in Mandarin) and emerged from between the dusty gables with a hot cup of the “immortal herb”.